Before being diagnosed Coeliac, my daughter’s most favourite meal was Tortilla Stack. A stack of thin, soft, flour tortilla wraps. layered with a bolognaise sauce and cheese, baked in the oven until melted and crisp. Given a choice, this is what she always asked for…………… whether friends came to lunch, for Sunday tea, or just because she had a choice.

And then disaster……………… No gluten allowed. No flour tortillas! The disappointment on her face when she realised this meant no Tortilla Stack, was truly upsetting. We tried substituting with corn tortillas and they were ok, but never quite the same, or quite good enough. I searched on the Internet and via all the specialist bakeries (in the UK and Europe), but couldn’t find anything equivalent on the market.

Then, last weekend, we went to the Allergy And Free From Show at London Olympia. A fantastic event showcasing a wide range of ‘free from’ products (mostly gluten free) and always a great opportunity to see, source and taste new foods coming onto the market. There were dozens of exhibitors, both old and new companies who are dedicated to bringing us decent gluten free options, from all over Europe and beyond to Australia. And some wonderful new products from companies which are really pushing the boundaries of gluten free alchemy to create truly comparable alternatives in a gluten free world.

Slap bang in the middle of the hall, we found one of these companies, new to the UK, over from Ireland called ‘BFree‘. Specialising in fresh and frozen bakery products, they were doing a brisk trade, so we went over to investigate.

It was time to find out. We bought a couple of packs (we would have bought a load more, but we were assured that they would be available to buy in the UK and on-line) and carefully transported them home. My daughter was thrilled………………. really excited at the prospect of her favourite food being back in the menu.

The Tortilla Stack recipe came originally from a free booklet called ‘Mince Magic’ (2006), that accompanied a magazine I bought some years ago. Used to promote UK beef mince, Mince Magic is full of recipes and ideas for using (unsurprisingly) mince. It was produced by an organisation called Simply Beef & Lamb, which has some lovely ideas for quick, tasty, nutritious meals.

The BFree gluten free wraps worked really well for the recipe. They remained soft in the centre and didn’t become soggy or slimy from the moisture of the sauce. They crisped up beautifully on the edges from the dry heat of the oven, creating a contrasting crunchy bite against the chewy softness of the bolognaise and cheese filling. Although they were a little more ‘curly’ on the edges and browned slightly more than our original gluten-based version, this actually seemed to add to the taste and texture experience, even if it didn’t look as ‘pretty’ as our old bake. We added soured cream and some salad on the side and truly enjoyed a wonderful, quick, easy meal. I had one happy daughter! Looks like we have found our replacement and the Tortilla Stack is back………………

Having found them, I have now tried to source the wraps in the UK (we will be so upset if we cannot buy them here) and have found reference to them being trialled in Asda from April 2013. I cannot however find them listed on the Asda product search, which is a real worry…………. I guess I will have to contact the company direct to check out their plans………wish me luck!

If you do come across them, I thoroughly recommend you give them a go. Not just for Tortilla Stack (although this is a great use for them), but because they are a truly comparable alternative to soft flour tortillas and can be filled with anything, hot or cold, to make a really tasty alternative to a gluten free sandwich. Thank you BFree!

You could try making an alternative vegetarian tomato-bean/vegetable based filling. Or throw in some chilli and kidney beans, or I quite fancy a tomato, mushroom and bacon/sausage sauce as an alternative……… Use you imagination! 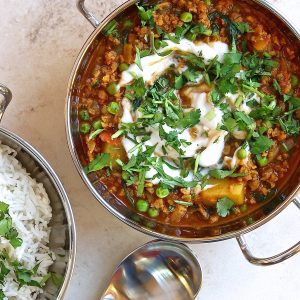 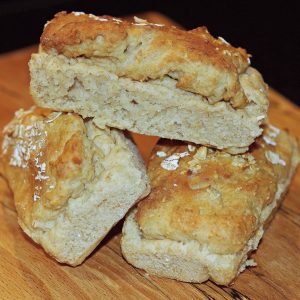 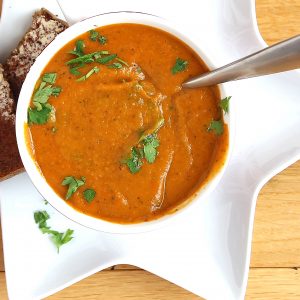 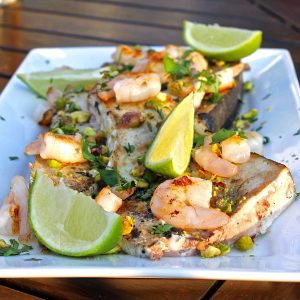