This was to be a post on gluten free Barcelona, but given the events of 17th August 2017 in the city, I wanted to share an experience of the unexpected which will not and should not be forgotten. The other post can wait……

Last week we had the pleasure and misfortune of being in Barcelona…… A pleasure because Barcelona has to be one of the most interesting, welcoming, beautiful and diverse cities in Europe. Misfortune, because our visit coincided with the terror attacks in which 13 people died on Las Ramblas….. a hugely popular and extremely busy shopping area in the city centre.

We were lucky. We were close to the incident, but not so close as to witness its full horror. We were however caught within the terror and panic that followed, having been heading towards the centre at the time a van was deliberately driven into and struck hundreds of people. An act which is utterly unfathomable.


The Catalonian police were on the scene within minutes and were amazing in their instantaneous and definitive response. The evacuation of thousands from the streets to the safety of their homes and hotels was effective and like hundreds of armed and protective ants, police remained on the streets across the city and hovering overhead in loud and unnerving helicopters for hours….. searching every possible corner for the fugitive driver of the attack and his accomplices.

It was a frightening experience. Like concentric circles rippling out from a pool of water when a stone is dropped, the fear spread road by road, across the city, as people fled away from the scene…… not knowing whether the danger was behind them, or may reappear somewhere else.

Screaming, with fear etched across their faces as they ran up the hill towards us, it was clear that something utterly terrible was happening. Instinctively, we joined them in the exodus away from the centre, walking as quickly as we could towards the safety of the backstreets that would take us to the refuge of our hotel, but doing all we could to remain calm and in control for the sake of our daughter.

You could physically see the news spreading outwards…… Families, tourists, locals enjoying an evening drink in the outside seating of bars and restaurants, watching the movement of people and realising the gravity of the situation….. their smiling, social faces changing in an instant and becoming marked with worry…… picking up their phones and anxiously checking social media and contacting loved ones.

Back in our hotel, we turned on the World News to try to understand the mayhem being experienced around us. Helicopter clattering overhead and armed officers stationed at the hotel entrance, we knew the police were moving across the city in their search for the terrorists.

Being so close to such an event brings the fragility of safety into sharp focus. We had intended to go out that evening earlier than we did, but were delayed….. I am grateful for that….. ten minutes earlier and we could have been less fortunate.

Compelled to join the thousands of Catalonians the following morning in an act of solidarity and support, we made our way to the Placa de Catalunya, where we shared the mood of defiance…. “No tinc por!” (I am not afraid) repeated rhythmically in the hot sun…… spontaneous clapping from saddened, but determined hands…… silent thoughts and tears for those lost and harmed.

Dotted along Las Ramblas, shrines of candles and flowers and messages of love and support became places for thoughtful reflection, remembrance and respect…… Memorials which over the next few days grew and stretched outwards.

What makes it reasonable in the minds of terrorists to deliberately seek to harm and kill innocent people, I will never understand……. but a piece of my heart will remain in Barcelona in sorrow for those less fortunate than ourselves on 17th August 2017. 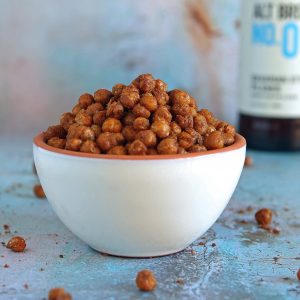 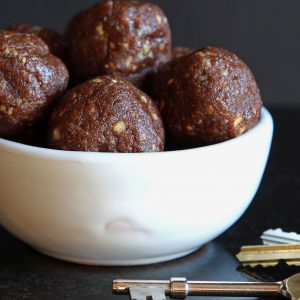 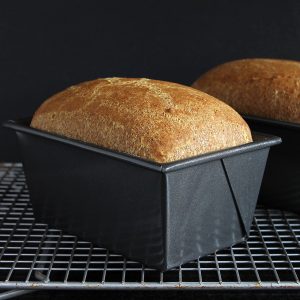